How Sleep Affects Health and Changes With Aging 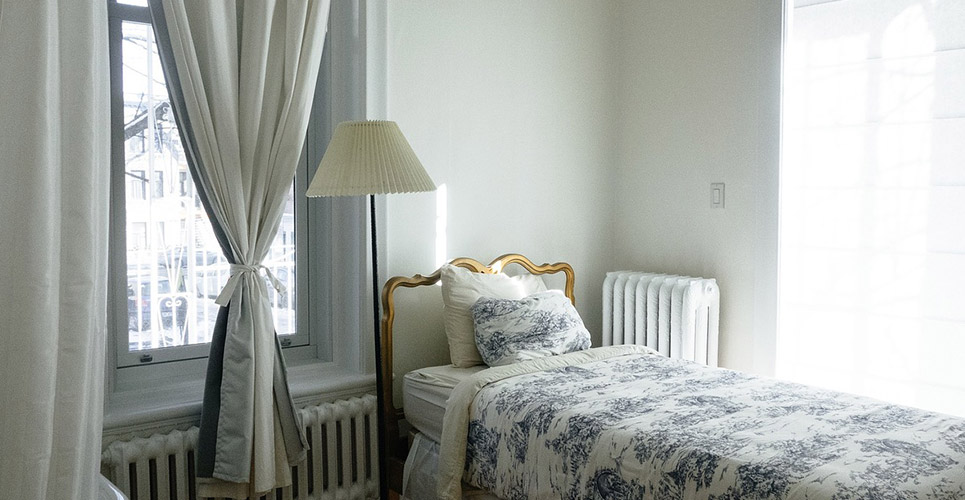 Sleeping. Everybody needs it. Many of us don’t get enough of it.

These are common truths that almost everyone knows. But recently, I had the opportunity to learn quite a bit more about sleep, and how it affects health.

I came away convinced that sleep is a core pillar of health. It deserves more attention from us as doctors, and as individuals concerned about our own health or that of an aging relative.

I also know that sleep problems are very common among family caregivers, and among aging adults. So I was glad to learn more about sleep health, as this has the potential to really help people get through caregiving and aging challenges.

In this post, I’ll share some of the interesting facts I learned about sleep, including how it affects the health of the body and mind, and how it changes with aging.

In future posts, I’ll cover common medical problems that affect sleep, including sleep problems related to Alzheimer’s and other dementias, and how to improve a senior’s sleep. 4 Things To Know About Sleep and Health

You may need more sleep than you’re currently getting:

This is a no-brainer if you’re struggling with insomnia, or walking around haggard because you’re caring for an older person with sleep problems.

But even people who don’t feel chronically sleep-deprived are often getting less sleep than they need. This can have important health effects both short-term and long-term.

So how much sleep does a person need? Here’s how to answer this question. First, you can reference this recently updated table from the National Sleep Foundation. It shows the range of nightly sleep time that people need, depending on age group. For adults, most people need 7-9 hours every night.

That range is just a starting point, however. To determine how much sleep you or another person needs, you really need to figure out how much sleep is required for the person to feel refreshed upon awakening, and alert throughout most of the day.

According to experts, a lull in alertness after lunch is common, but it’s not normal to feel very sleepy during boring activities such as meetings or highway driving. If you are getting a healthy amount of sleep, you should feel fairly alert throughout most of the day and evening, without having to resort to frequent cups of coffee or use of other stimulants.

Note that the sleep needs to be of “good quality.” Factors such as sleep apnea (which causes frequent micro-awakenings), restless leg syndrome, or even certain medications can diminish sleep quality, which means a person can sleep for the “right” number of hours but still feel tired during the day.

Alcohol is another common cause of poor sleep quality. Although it does often make people feel sleepy, it interferes with getting enough restorative sleep throughout the whole night, and sometimes causes people to wake up during the night.

Being sleep-deprived is common…and you may not realize it’s affecting you:

Sleep deprivation comes in two flavors. Acute sleep deprivation means getting less sleep than usual over a night or two. This leads to people feeling noticeably worse than usual during the day. They also perform worse on cognitive tasks.

Chronic sleep deprivation, on the other hand, means not getting quite enough sleep for weeks, months, or even years. A large survey done in 2010 found that 30% of adults aged 45+ reported sleeping six hours or less on most nights.

Studies suggest that most people develop a certain tolerance to chronic sleep deprivation, so they don’t feel nearly as bad as after an episode of acute sleep deprivation. However, a landmark study published in 2003, in which young-ish adults (aged 21-38) were randomized to get 4, 6, or 8 hours of sleep for 14 days in a row, found that chronic sleep deprivation did affect performance much more than participants seemed to realize. (The study overall found that cognitive abilities got progressively worse for those getting 4 or 6 hours per night.)

In other words, when people experience acute sleep deprivation, their sense of feeling crummy and tired is aligned with the actual impact of not sleeping enough. But when people are chronically sleep deprived, they tend to underestimate how much it’s affecting them.

Acute sleep deprivation is when you pull an all-nighter, or otherwise sleep a lot less than you usually do. Here’s what research reveals about the effect of a low-sleep night:

Interestingly, how badly you are affected the day after not sleeping enough seems to depend not only on how little you slept, but also on how chronically sleep-deprived or well-slept you were before your bad night.

As you might guess, if you are chronically sleep-deprived then you’ll be even worse off after a particularly low-sleep night.

Chronic sleep deprivation reduces your alertness and mental performance. It’s also been linked to a number of health and life problems, including: It’s not uncommon for older adults to develop a physical health problem that affects sleep; common  ones include sleep apnea, gastroesophageal reflux disease, heart failure, untreated pain, and frequent urination. (I will cover a comprehensive list of such problems in a future post.)

But even in the absence of a health problem, aging changes sleep. Here’s what experts have found out so far:

In short, it’s normal for one to sleep a little less, and less deeply, as one ages.

So if an older adult complains of poor sleep, never assume it’s just “getting old.” Instead, it’s important to investigate further, as it’s often possible to improve a senior’s sleep once we identify the underlying problems. What To Do If You’re Worried About Sleep

As I explain above, it’s pretty common to not get enough sleep, and it can really affect a person’s health and quality of life.

In a future post, I’ll review the most common medical causes of poor sleep, for middle-aged and older adults. I’m also planning to write a post on how to improve the sleep of an older person, and how you might address sleep problems in someone with Alzheimer’s or another dementia.

In the meantime, if you often feel tired, sleepy, or irritable, I’d encourage you to assess your own sleep habits, and check to see if you might be chronically sleep deprived.

Today, a variety of wearable or smartphone-based sleep trackers can make it easy for you to log your sleep for a few weeks. (Sleep researcher Dr. Christopher Winter reviews several of them here.) Try combining those with a journal of how rested you feel in the mornings, and how often you feel sleepy during the day.

That should help you determine whether you’re chronically sleep deprived.

This article first appeared on betterhealthwhileaging.net.

Leslie Kernisan, MD, is a practicing geriatrician in San Francisco who believes that it shouldn’t be so hard for older adults and families to get the right kind of help with health concerns. For more practical tips, and to get her free quick guide to checking aging parents, visit betterheathwhileaging.net 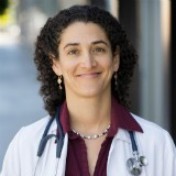 Leslie Kernisan, MD, is a practicing geriatrician in San Francisco who believes that it shouldn’t be so hard for older adults and families to get the right kind of help with health concerns.