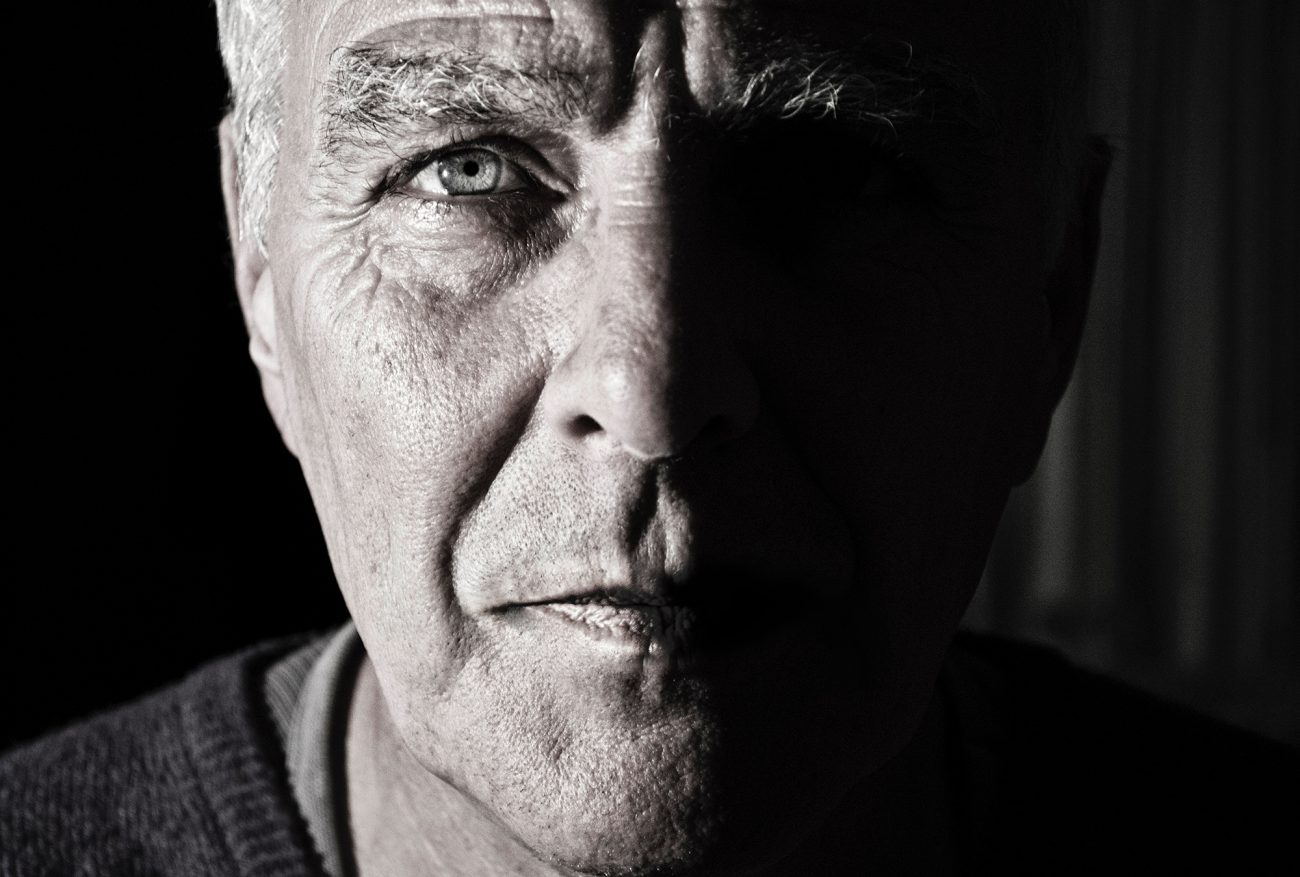 Dementia is a broad term to describe the impairment of memory, communication and thinking. As we age, our cognitive abilities lower and memory loss becomes common with old age. Dementia is more extreme where that decline can greatly affect one’s ability to function in daily life. The most common form of dementia manifests itself as Alzheimer’s Disease (60-80% of all dementia patients). Most cases of dementia are caused by brain cell death and neurodegenerative diseases that cause a slow decline of cognitive functions over time.

There are progressive brain cell death diseases such as Alzheimer’s which is difficult to predict. Unfortunately the likelihood of getting it can be passed through genetics. Other common forms of dementia are caused by stroke, brain injury, HIV infection and vitamin and thyroid deficiencies. Vascular dementia is caused by a stroke where blood flow is cut off from parts of the brain and it results in cell death. Other diseases that can cause dementia are Huntingtons, Parkinsons and Down Syndrome.

Dementia is categorized by having two or more cognitive impairments which include language, memory, communication, problem solving, focus and reason. Always be sure to double check with a doctor before self diagnosing. They can always be due to a different issue. See below for the most common early signs of dementia.

Short-term memory loss: They may be able to recount events from years ago but can’t remember where they were earlier that day.

Communication gaps: They may find it hard to find the right words to express themselves.

Mood: Depression is common in many dementia cases. Mood swings or large changes in behaviour can also be an early sign.

Apathy: The desire to go out and do activities they once found fun commonly becomes less interesting.

Direction: This can vary from case to case. It could be a matter of not knowing where their church is anymore. Even though they have been going there for years. Or it can be more immediate such as forgetting where they need to go. It can change from just getting confused as to where they are going or a full loss of all sense of direction.

Repetition: Repeating daily tasks like brushing their teeth or collecting items obsessively is a common early sign of dementia.

Struggling to adapt to change: Because of their failing cognition and memory, people experiencing dementia struggle to deviate from routine as it can lead to embarrassment.

Sadly, scientists have not found out how to reverse brain cell death. In Alzheimer’s, there are medications to halt or slow further degeneration: Aricept, Reminyl, Exelon and Cognex being the most common. Dementia that is caused by brain injury or vitamin deficiency it is possible to halt further brain cell death without the patient taking medication. 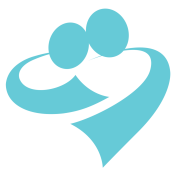 The Giving Care Team is a group of senior and adaptive clothing professionals dedicated to helping the elderly maintain a comfortable and dignified lifestyle with tips and secrets on how to get the most out of life when disability and age fight to stop us at every opportunity. The Giving Care Blog is a resource for seniors, their families and caregivers.