Trending News
HomeHealth ConditionsWhat Do You Mean By ‘Old’? 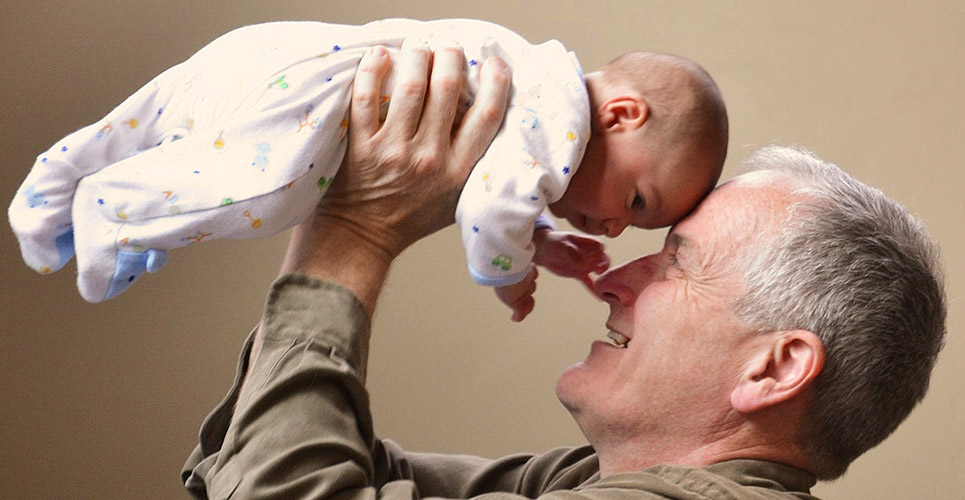 Ageism cuts both ways, discriminating against both the so-called ‘young’ and ‘old,’ and turns these two seemingly innocuous words into pejoratives. When ‘young’ and ‘old’ are used colloquially rather than as they were intended (as comparative markers of time) they become profane.

Definition of Young & Old
Young: Being in an early period of life, development, or growth.
Old: Having lived or existed for a relatively long time; far advanced in years or life.

When I was a child, my father cautioned me against the use of profanity. He implored me that the use of profanity shows a lack of vocabulary and precision of language. For example, when someone says, “Oh Sh*t,” they do not mean “Oh fecal matter.” Profanity is commonly used in place of more precise language. As a lover of words and precision, it was many years before I integrated any sort of profanity into my vernacular.  When a word’s usage covers a broad array of differing meanings of a disrespectful nature the words move from a verbal representation of a concept into the realm of the profane. ‘Young’ and ‘old’ have become cultural profanity.

What if when you or someone you hear uses either of these terms, you employed a sense of curiosity and asked, “What do you mean by ‘young/old?’” This is not a matter of word-policing or political correctness. No, this is a matter of the reduction of suffering in our world, a world fraught with ageism (don’t take my word for it – read Ashton Applewhite’s manifesto, This Chair Rocks). Ageism demeans, isolates and shames us; it induces suffering. The most insidious form of ageism is internalized ageism. This is when we are ageist toward ourselves – believing we are less-than because of how many times we have gone around the sun. Much of internalized ageism is unconscious: we do not even know we are demeaning ourselves in this way. There is hope; this suffering can be alleviated through curiosity.

What we think becomes what we say. What we say informs how we act. How we act becomes who we are. If we get curious about what we think and subsequently say, we begin to make the unconscious conscious. (Again, don’t take my word for it – google mindfulness.) When the unconscious become conscious it shifts, not from a direct effort, but from observation. Using ‘young’ and ‘old’ in a profane way is a manifestation of unconscious internalized ageism. By noticing this and getting curious about the intended meaning of ‘young’ or ‘old,’ at the very least, we are making a move from unconscious to conscious. This shift can also expose that, just as with other profanity, the dictionary definition nor the colloquial meanings of the word ‘young’ or ‘old’ are not expressive of our true intent. One final effect of this small language shift is that by using a greater precision of language we are no longer adding to cultural ageism by doing our part to remove ‘young’ and ‘old’ used pejoratively from the current vernacular.

Here is an example. In yoga today, the teacher remarked in a tone of exasperation, “I’m old now – I don’t just flop over into these poses like I used to.” My partner (having heard me go on and on about the insidious nature of using young and old pejoratively) invoked curiosity by asking her compassionately, “What do you mean by ‘old?’” She looked taken-aback and paused a moment before responding, “I guess I mean that I know my body better now and I treat it better.” To which my partner responded, “That sounds pretty wise.” The teacher’s entire demeanor changed from one of self-deprecation to a quiet glow of wisdom and pride. By asking ourselves what we mean by ‘young’ or ‘old,’ space is opened for new possibilities around the concepts of age in our society. Just as our yoga teacher offers adjustments for us in her class and to open up space in our bodies, a bit of curiosity can open space in our psyches. This is just one example; I notice myself and others using ‘young’ and ‘old’ in this profane way many, many, many times a day. Will you join me on a curious quest in battling ageism by asking, “What do you mean by ‘old’?”

Kyrié’s passion for story has lead her to a career in film, studies in Depth Psychology, and ultimately to her work with aging. She has her masters in counseling psychology from Pacifica Graduate Institute. Kyrié did her practicum in San Francisco at Age Song/ Pacific Institute’s Gerontological Wellness program. She continues to learn shares her observations through work with clients as a coach and counselor, speaking at conferences and workshops and through writing.
Website: kyrieosity.com
Twitter: @KyrieosityAging

Did you like this article? Here is the next article from aging caring “Growing Older“ 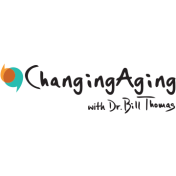