Pet Therapy in a Nutshell 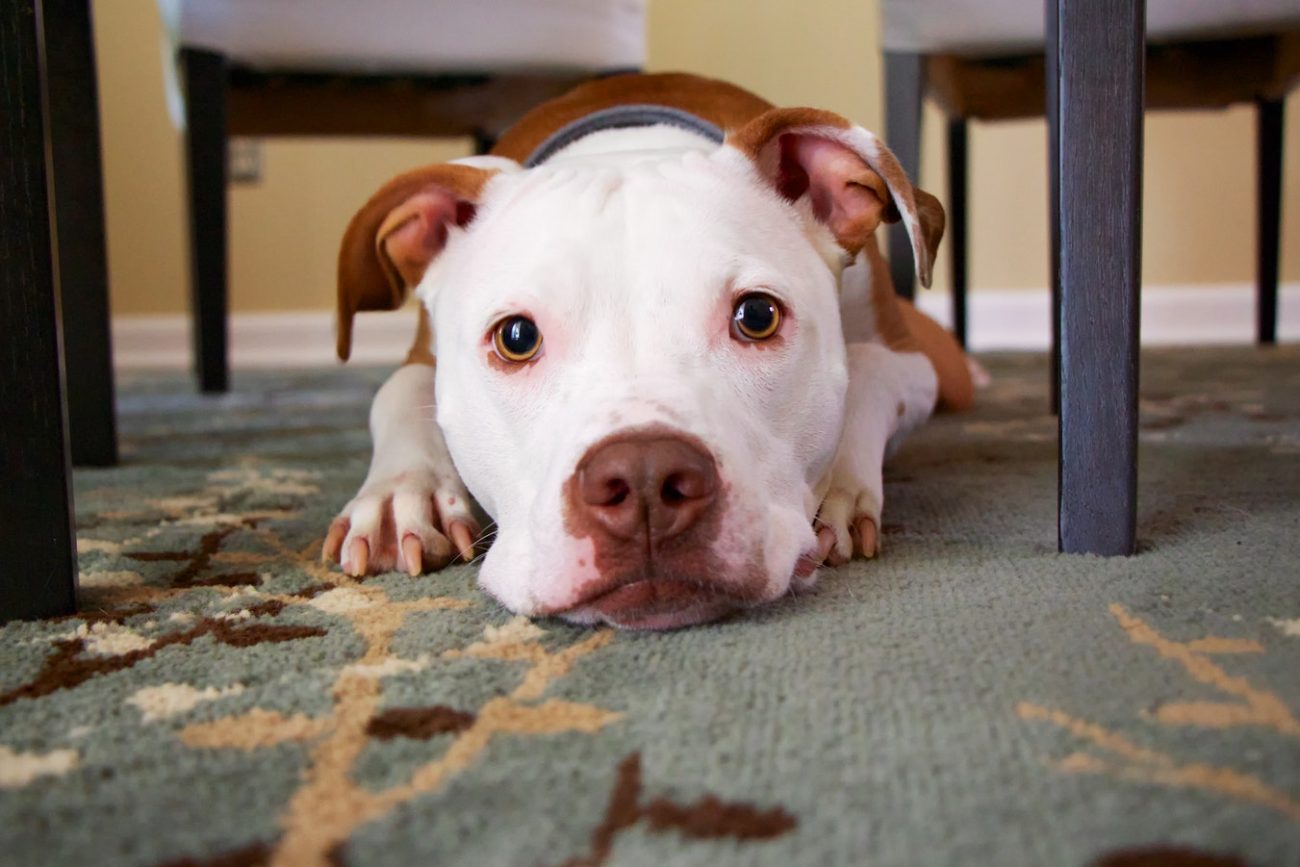 Combatting loneliness in seniors is a huge care giving hurdle. Since their families are often uninvolved and limitations in mobility make it difficult to maintain a social life, an older adult is especially prone to isolation. Apart from the drastically lowered quality of life, these individuals are at high risk of depression and a deterioration in overall health.

There are conventional ways of dealing with the problem, such as making a therapist or therapy available to residents and organizing group activities certainly have their place. But, there also exists an inexpensive, highly effective alternative: animal therapy.

The Principles of Animal Therapy

Research suggests that early humans had a symbiotic relationship with certain animals. Apparently, humans developed an ability to loosely yet innately interpret animal body language. For example, if we see a dog or cat relaxing nearby, we subconsciously associate their posture with the absence of danger, thereby relaxing ourselves. Others point out that animals possess certain characteristics that trigger natural emphatic responses, such as cats’ baby-like size and eyes. Whatever the actual mechanism, it’s clear that people of all ages are often willing to form emotional bonds with animals — even when they’re hesitant to do so with other humans!

The Benefits of Animals in an Assisted Living Environment

Naturally, patients with periodic access to animals report an improvement in mood. Equally unsurprisingly, symptoms such as anxiety and depression are also greatly alleviated. Dogs can also be a useful adjunct to physical exercise.

Taking care of a being that’s more helpless than themselves contributes to a senior’s feelings of independence and self-sufficiency. Nursing homes that have embraced animal therapy frequently report a marked decrease in residents’ undesirable behavior. They also see a greater level of active engagement with their environment — even in patients suffering from dementia and Alzheimer’s. However, the scientific literature remains divided on its effectiveness, since many different forms of animal assisted therapy exist and comparing them with more traditional methods is difficult.

Clearly, in a managed care environment, hygiene issues and allergies are major concerns when it comes to allowing animals on the premises. It may be necessary to restrict such activities to the outdoors or a particular room.

There are no special skills needed to start a pet therapy program, since much of the activity can be freeform in nature. However, the animals’ temperament is very important. Some hospitals and care centers maintain a “staff” of trained emotional support dogs and cats, but an appeal to the community may yield a number of suitable volunteer animals.

Marie Miguel has been a writing and research expert for nearly a decade, covering a variety of health-related topics. Currently, she is contributing to the expansion and growth of a free online mental health resource with BetterHelp.com. With an interest and dedication to addressing stigmas associated with mental health, she continues to specifically target subjects related to anxiety and depression. 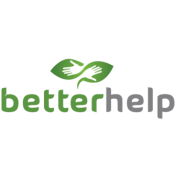