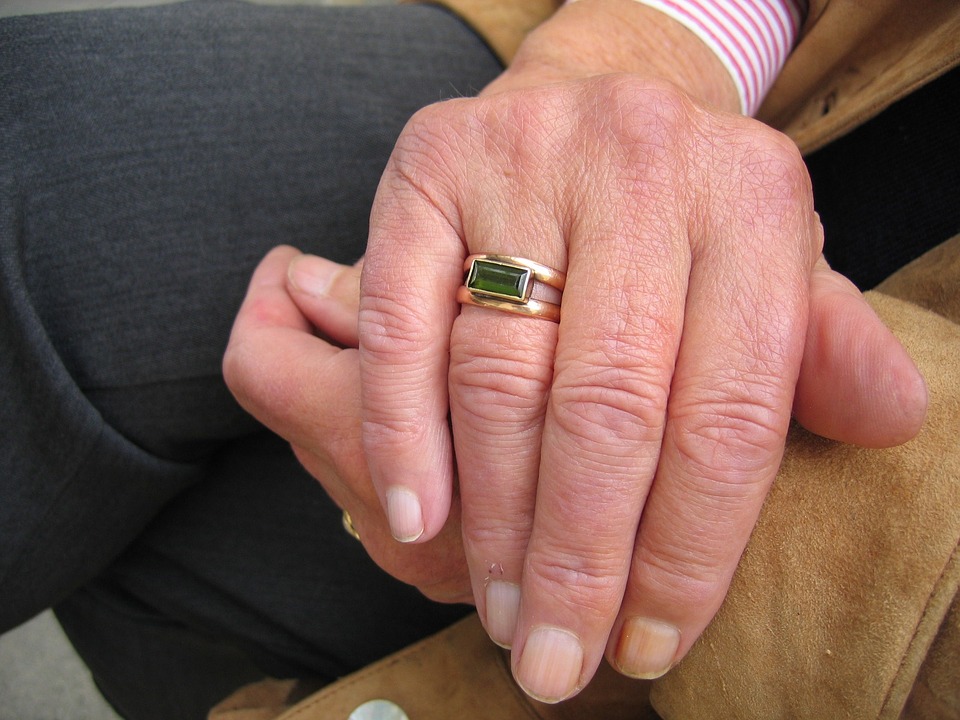 One of my favourite doctors to listen to is Dr. Brian Goldman.

His interview last week and subsequent blog aptly called ‘Palliative care needs a new name’ struck a chord with me and I felt it was an important issue to share.

The study referenced included a small sample size of 48 patients and 23 caregivers.  All  patients had cancer and all had an estimated survival time of between six to 24 months.  Fifty percent of the patients were offered an early referral for palliative care.  All of the patients interviewed indicated that they understood palliative care to mean ‘death, hopelessness, dependency and end-of life comfort for hospital patients’. Ultimately those that received the care changed their view and considered it to be treatment that was available, ‘not just at the end of life’ but for a much longer period. Reportedly they indicated that ‘palliative care improves a patient’s quality of life- not just to manage their symptoms when they’re dying.’

Dr. Goldman shared the WHO definition as: ‘palliative care as an approach that improved the quality of life of patients and their families facing life-threatening illness, through the prevention and relief of suffering by means of early identification and assessment and treatment of pain and other problems, physical, psychosocial and spiritual. It’s an approach that affirms life and regards dying as a normal process; intends neither to hasten or postpone death, offers a support system to help patients live as actively as possible until death, and is applicable early in the course of illness, in conjunction with other therapies.’ If you are still confused, here is how you can make sense of health-care terminology.

Think of palliative care as a way to live out your final days in comfort rather than a message from the physician that death is imminent.  I blogged in 2011 about this very issue when my mother in law was denied palliative care as she did not have a terminal diagnosis with an end date. I am glad to see that times are ‘achangin’.

The study also discussed the perception of the term ‘palliative care’ as those patients who received it, told the researchers that ‘palliative care would be less stigmatizing and received better if it went by a different name’.

I would have to agree and I personally prefer the term ‘comfort care’. Once again I see the need to update our lexicon to better reflect our aging selves.  What term would you suggest? 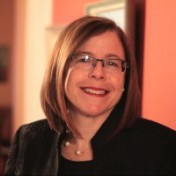