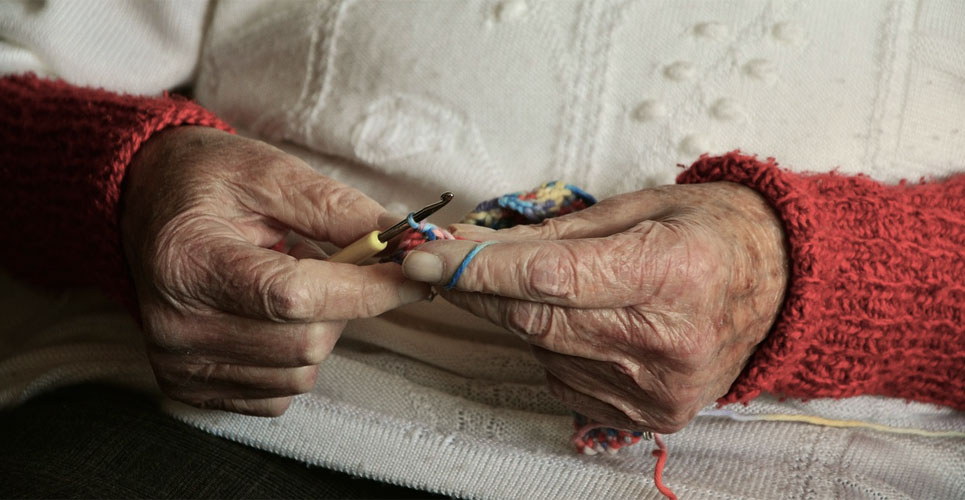 “I am never, EVER moving out of this house, and that’s that!” If you have ever been on the receiving end of words to that effect, my blog series about moving a reluctant parent out of the house is for you.

Moving a Reluctant Parent: Part One describes my widowed Aunt who is determined to stay put and live the rest of her life in her own home. Moving her would be like moving mountains. And if any one of her relatives, children, or friends was foolish enough to bring up the idea of packing up and moving on, she would change the subject immediately.

For years, I would take my chances and ask my Aunt questions that hinted at the idea that perhaps a move was on the horizon. Sometimes I’d ask:

I know how much you love your garden. How are you doing keeping up with the yard work?

That’s a nasty black and blue mark on your leg. What happened?

How did you take the news that your long-time friend, Mary is leaving the neighborhood to move closer to her daughter?

All I could realistically do was inch the process along. Doing so allowed me to keep the lines of communication open between us. I was also intent on creating trust. The underlying message is this; I am here to help facilitate what you want.

There was never any predicting how conversations between us would go. Sometimes they went smoothly, and other times, she would slam the door in my face.

I’ll never forget one of those volatile discussions where she looked at me, and said in an angry voice, “I know what you are trying to do. And I am telling you now that my moving out of this house is everybody else’s problem but mine. All of you are bent out of shape for nothing. Here’s my plan. I have no plan. So, leave me alone and stop talking about moving.”

Before I would respond to her, I took several long, deep breathes to calm down and gather my thoughts. Something about the nature of my Aunt’s responses told me she’s running scared. And I found out later how right I was.

You may be wondering if I ever made any progress at all during the early stages of the moving-out negotiations. The answer is – yes and no. While I was not successful in getting any kind of agreement from her, I was successful in being heard.

Dear reader… never underestimate the power of voicing your concerns even if what you say appears to fall on deaf ears and does not immediately lead to a plan of action. What loved ones often need is space and time to collect their thoughts and contemplate their dilemma. They know that you love them and that is a critically important component in this negotiation process.

I am not advocating that everyone must eventually move out of their house. Bringing help in, including family members and friends, is certainly an option for many; but not in this case. There were plenty of clues along the way that lead me to realize this was an inevitable move. 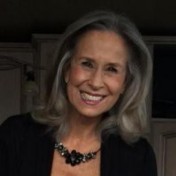 Joy Loverde is the author of the best-seller, The Complete Eldercare Planner (Random House, 2009) and Who Will Take Care Of Me When I Am Old? (Da Capo, 2017). Joy’s media credits include the Today Show, CBS Early Show, CNN, and National Public Radio among many others. Joy also serves as a mature-market consultant and spokesperson for manufacturers, corporations, law firms, financial institutions, insurance, associations, healthcare organizations, senior housing, and other members of the fast-growing eldercare industry.